The first game slated for the Fall is Yu-Gi-Oh!TM The Falsebound KingdomTM for Nintendo GameCubeTM. A real-time strategy game at heart; Falsebound Kingdom follows the adventures of Yugi and his friends from the Yu-Gi-Oh!TM animated TV show as they strive to escape from the sinister virtual world in which they have been trapped. Fans of the series will now be able to set their favorite TV characters against one another in exciting 3-on-3 monster team battles for heated duels that unfold on a colorful 3D battlefield. Vying for control of the map; players will form a team of three monsters and delegate commands to the team in real time. As the fighting heats up; players can unleash awesome special moves and visually stunning combo attacks. 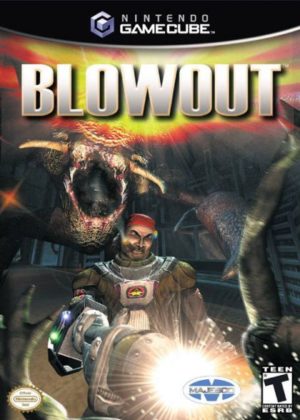 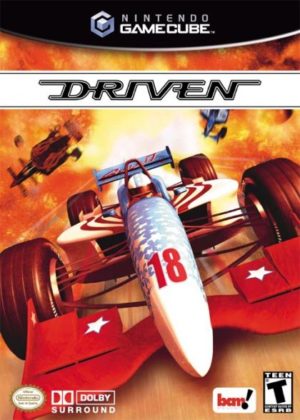 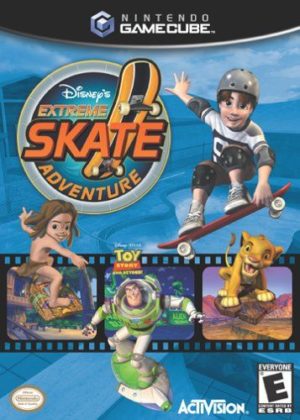 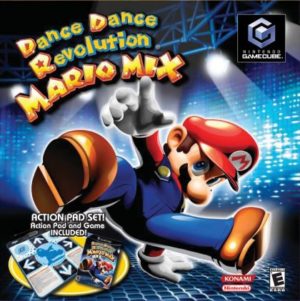 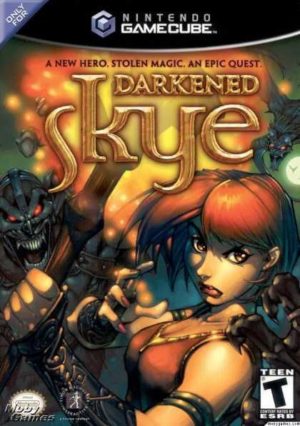 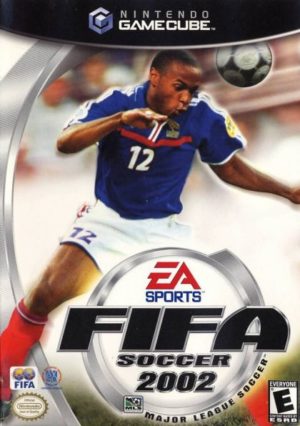 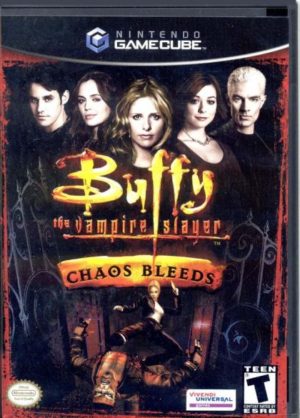 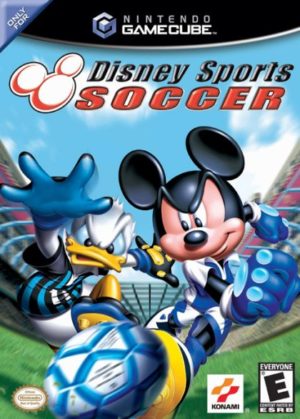