The world is merged once again.

The re-assembled heroes are faced with yet another new battle.

They key to solving this mysterious situation and returning the world back to normal are eight ‘bracelets’ that possess great power. In search of these bracelets the heroes clash against one another with their individual convictions.

Before long it becomes apparent that Zeus the king of the gods of Mount Olympus is behind this. What is his aim in rebuilding this parallel world in which the heroes battled against Orochi? In order to solve this mystery the heroes decided to battle against the gods. 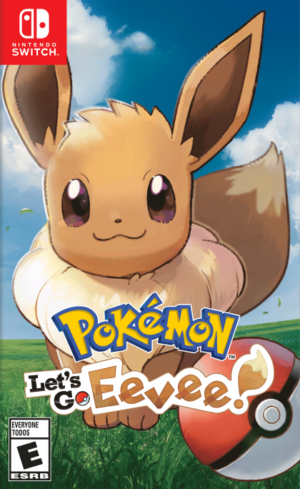 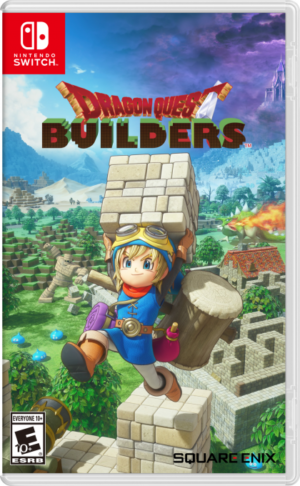 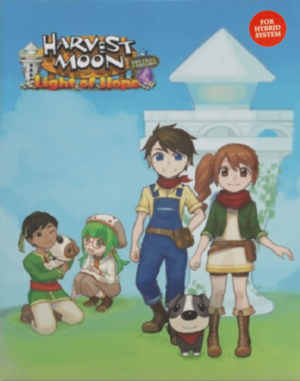 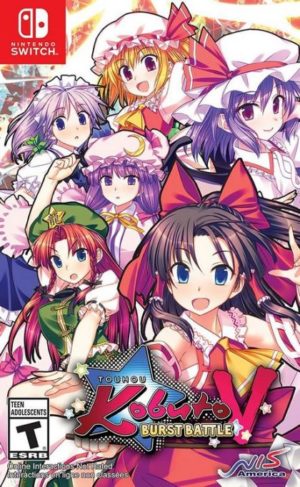 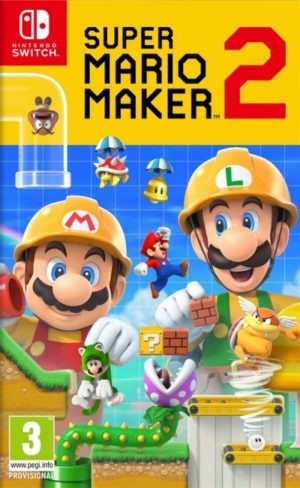 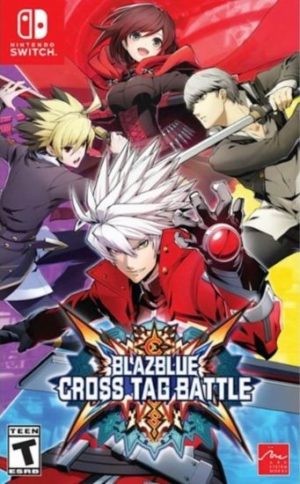 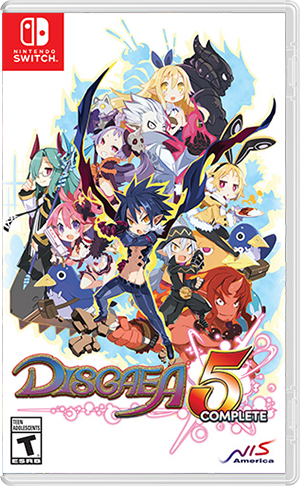 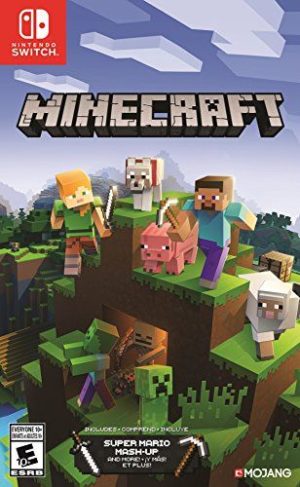