Returning to provide voices for The Legend of Spyro: The Eternal Night are leading Hollywood actors Elijah Wood (Frodo Baggins in The Lord of the Rings trilogy) as Spyro and Gary Oldman (Sirius Black from the Harry Potter films) as Ignitus the Fire Dragon Elder and Spyro’s mentor. 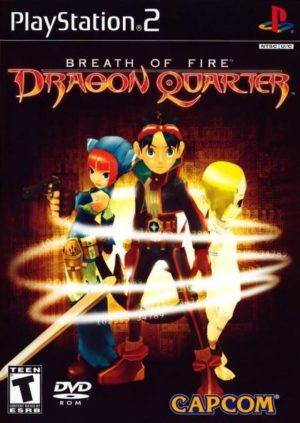 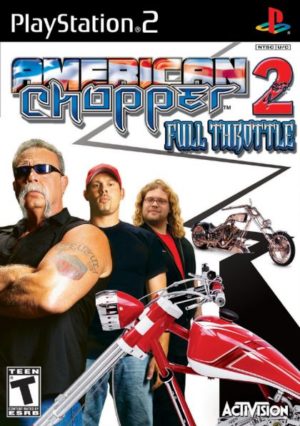 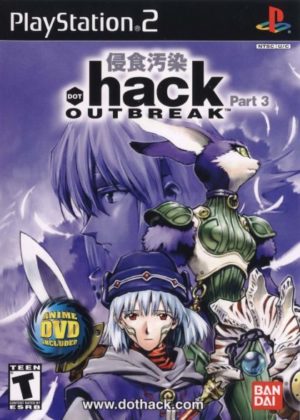 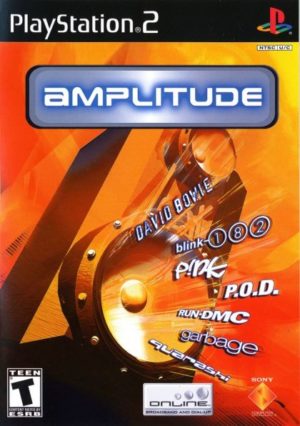 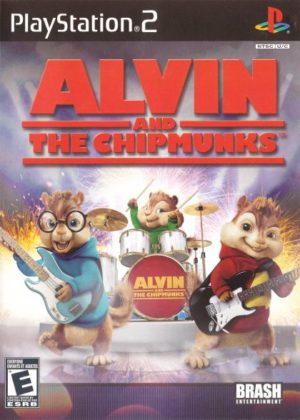 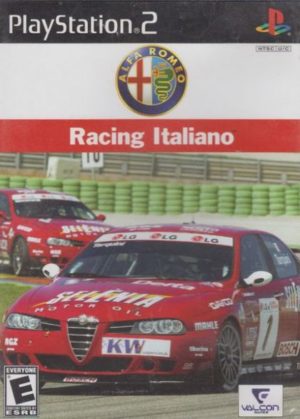 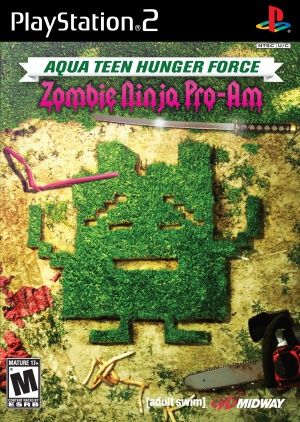 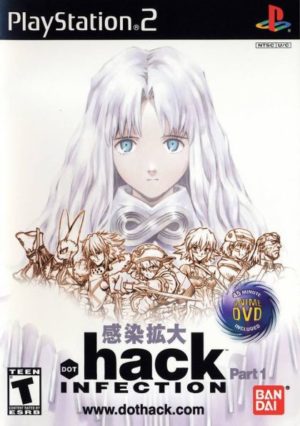