Throughout the campaign; players will encounter lifelike and adaptable artificial intelligence (A.I.) from enemies as well as fellow soldiers; destructible environments; and stunningly detailed scenery. Additionally; players will be tasked with utilizing a host of new weapons and vehicles in the war to stop the Helghast. Featuring an extensive single-player campaign and thrilling multi-player mode Killzone 2 delivers a host of new gameplay elements and an intense storyline that will once again drive gamers to join the ranks of the ISA and fight the Helghastâ€¦this time on the enemy’s home planet.

Two years after the Helghast assault on Vekta the ISA is taking the fight to the enemy’s home world of Helghan. The ISA goal is direct: capture the Helghast leader Emperor Visari and bring the Helghast war machine to a halt. Assuming the role of Sev a battle-hardened veteran and a member of the special forces unit known as the Legion players will lead a group of highly trained soldiers on a mission to take out the Helghast threat. For Sev and his squad the invasion of Helghan is just the beginning. Tasked with securing Pyrrhus the Capital City the team quickly discovers that the Helghast are a formidable enemy on their home planet. Not only have they adjusted to the planet’s hostile conditions they have also harnessed a source of power they can now use against the ISA. Sev discovers his squad isn’t just fighting enemy forces â€“ their fiercest opponent may be the planet itself. 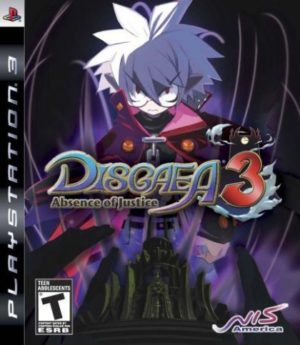 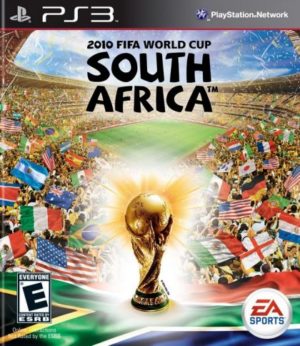 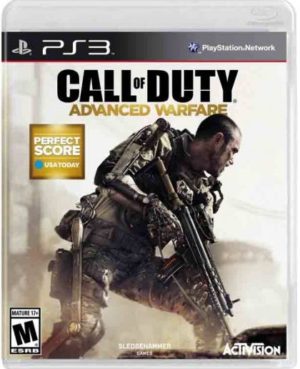 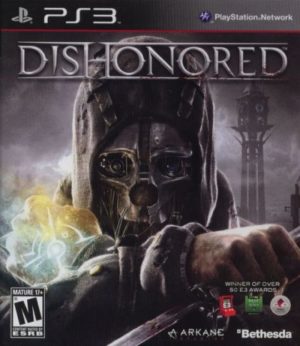 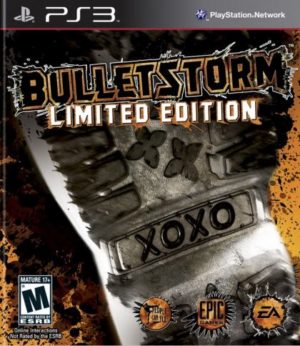 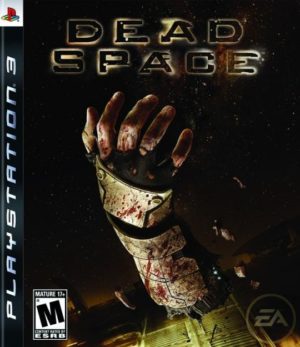 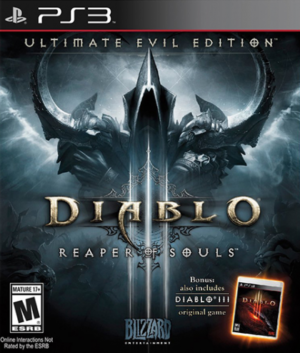 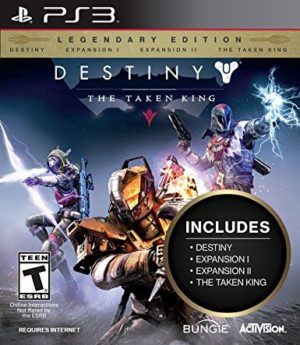 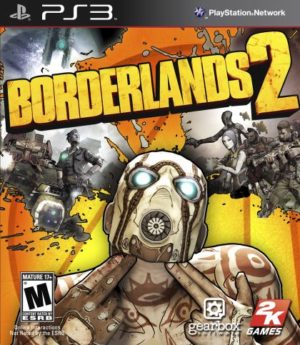