Developed with the full support of creators Sam Raimi; Robert Tapert; and Bruce Campbell; Evil Dead: A Fistful of Boomstick allows players to assume the role of Ash; the chainsaw-armed hero from the Evil Dead trilogy. Players will fend off hordes of Deadites with several weapons including the shovel; gatling gun shotgun and chainsaw. Massive game environments include all new Evil Dead locations as players attempt to save the town of Dearborn from the influence of the Necromonicon ex Mortis â€“ the Book of the Dead. Evil Dead: A Fistful of Boomstick mixes the comedy and fun of a campy horror movie with intense combat missions for the most complete Evil Dead game yet. 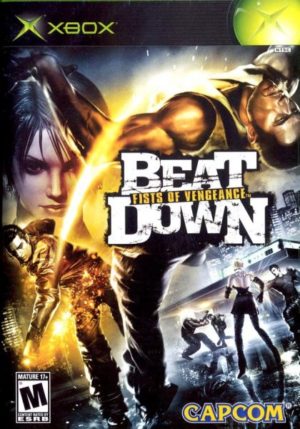 Beat Down Fists of Vengeance 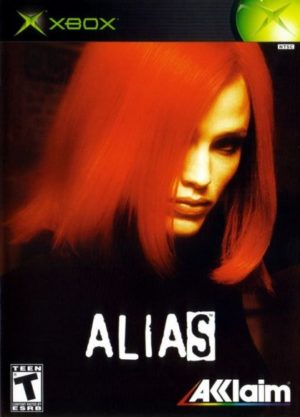 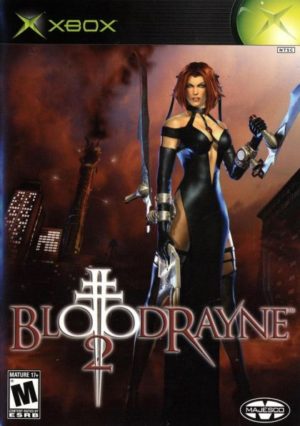 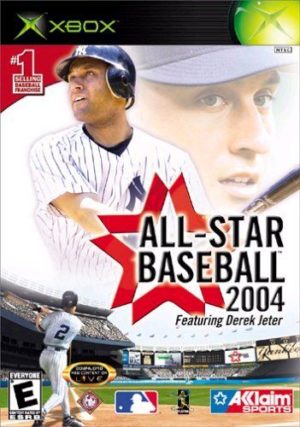 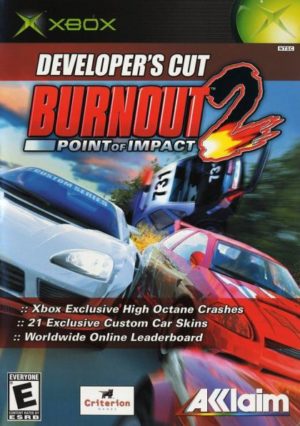 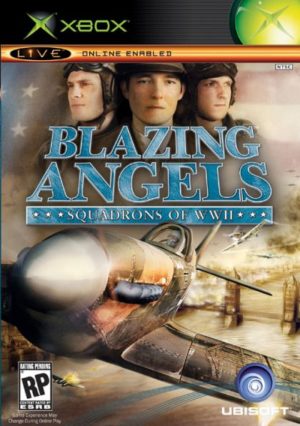 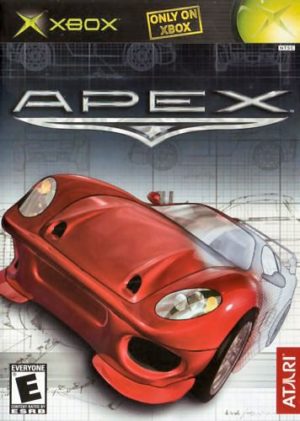 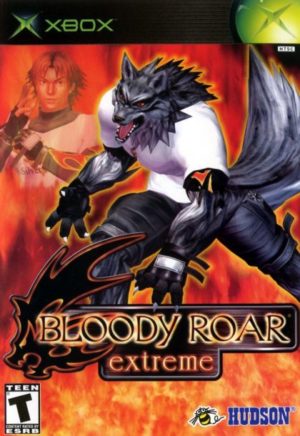 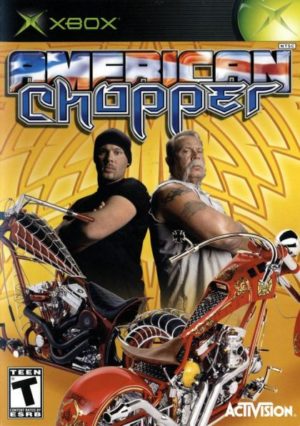 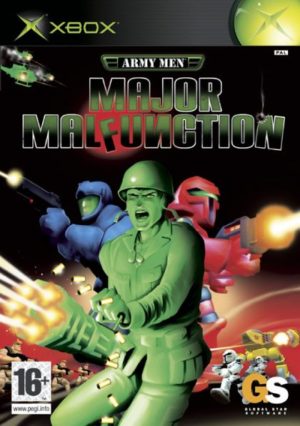