This is the first time ever an instalment to the world-famous fighting game franchise; DEAD OR ALIVE has been made for a Nintendo platform. With the Nintendo 3DS bristling with new interactive features which will enhance gameplay; this newest instalment is tipped to be one of the most dynamic ever. Containing 25 playable characters you will be able to use the StreetPass feature to fight with AI controlled fighters. Make enough use of this function and you will be able to unlock prize character figurines as rewards.

The fast paced and stylish gameplay which fans of the DEAD OR ALIVE series have been accustomed to has been developed so players can intuitively perform complex fighting combinations utilising the Touch Screen to create an exhilarating new DEAD OR ALIVE experience – all of which performed within a fully 3D rendered environment. 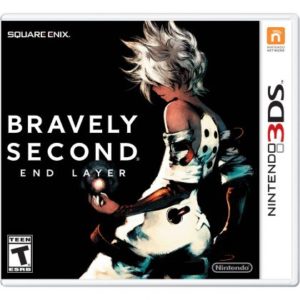 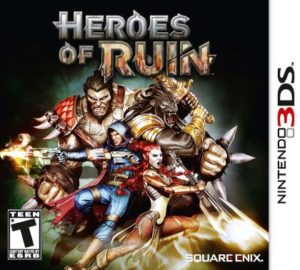 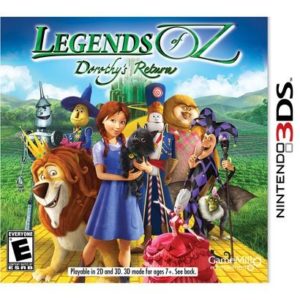 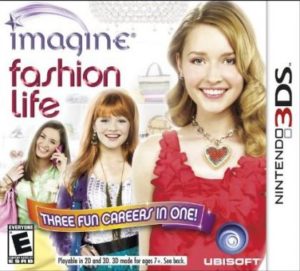 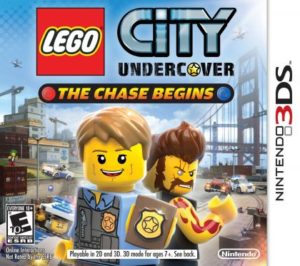 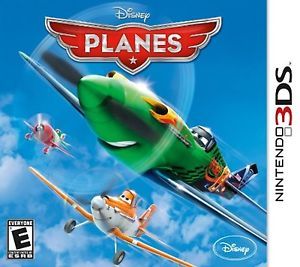 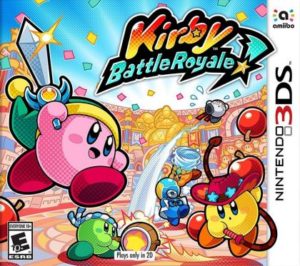