Developed by Sledgehammer Games (co-developers of Call of DutyÂ®: Modern WarfareÂ® 3); harnesses the first three-year; all next-gen development cycle in franchise history. Call of DutyÂ®: Advanced Warfare envisions the powerful battlegrounds of the future; where both technology and tactic have evolved to usher in a new era of combat for the franchise. Delivering a stunning performance Academy AwardÂ® winning actor Kevin Spacey stars as Jonathan Irons – one of the most powerful men in the world – shaping this chilling vision of the future of war. 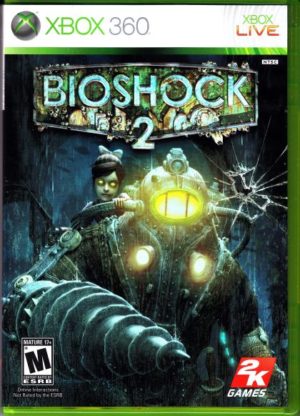 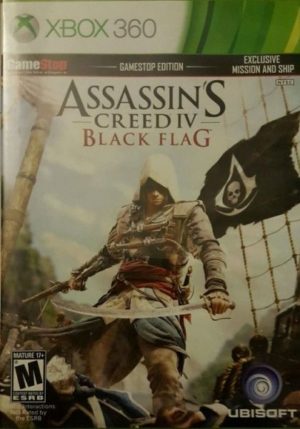 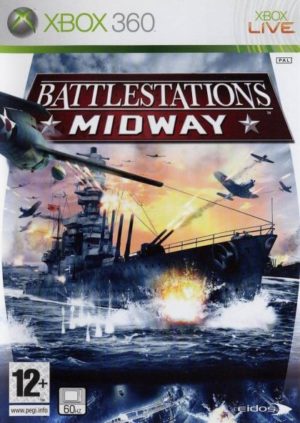 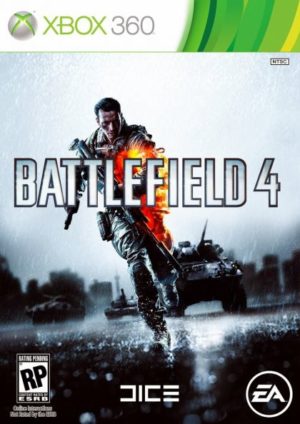 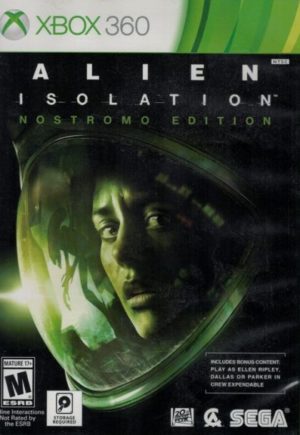 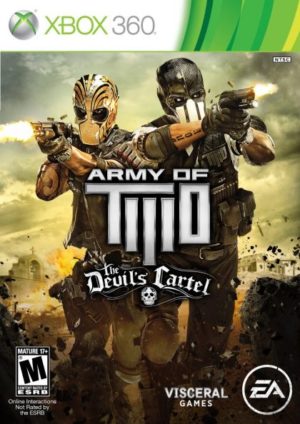 Army of Two: The Devils Cartel 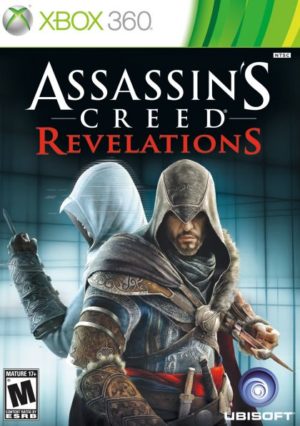 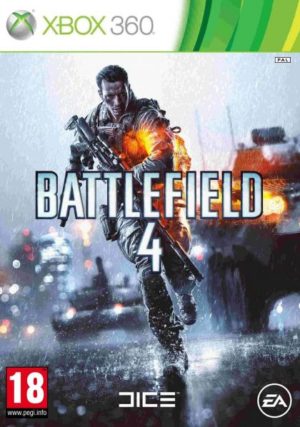 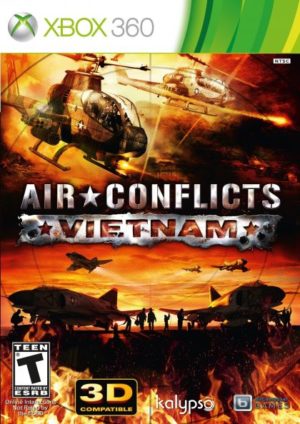 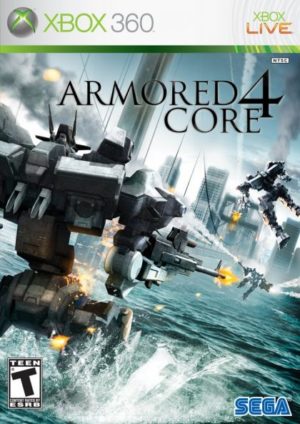