Six months after the events of Back to the Future Part III; the DeLorean Time Machine mysteriously returns to Hill Valley – driverless! Now Marty must go back to 1931 to recruit the help of a reluctant teenage Emmett Brown in order to save 1985’s Doc from certain death. Can they repair the rifts of thepast without accidentally erasing the future? 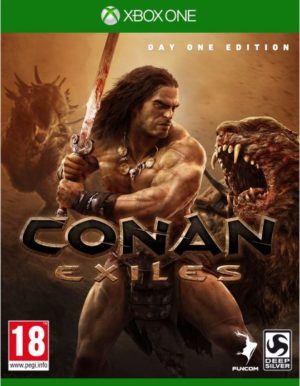 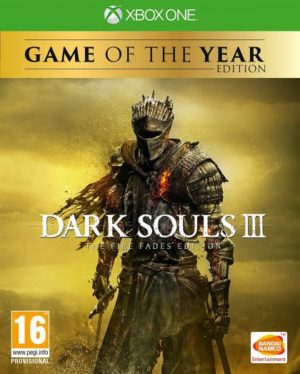 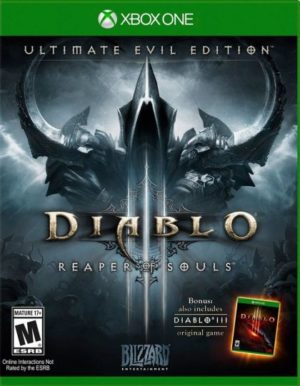 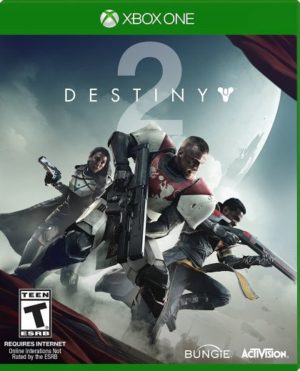 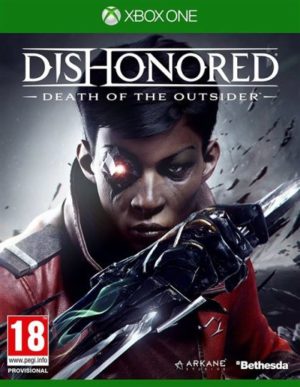 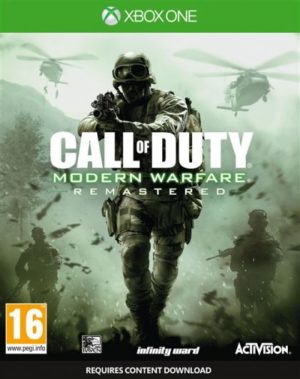 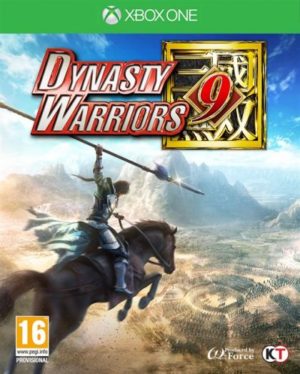 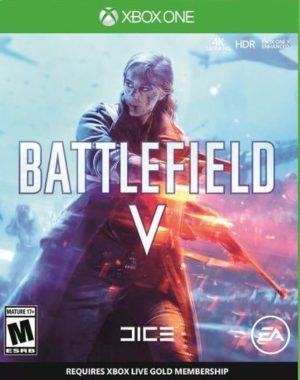 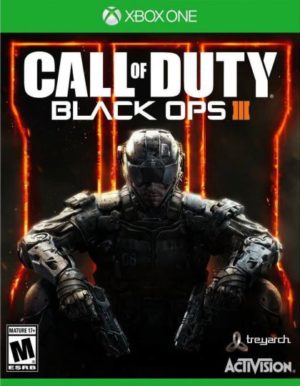 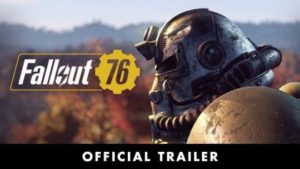